Succession planning that used to play out over months and years is now happening in days, leaving transitioning leaders unprepared for the multiplicity of demands of expanded roles.

Shifting responsibilities, typically without promotion in these constrained times, create ‘hidden transitions’ for leaders whose roles are substantively changed and are assigned to the best match available at the time.  Leaders are increasingly expected to make consequential decisions that align with business strategy and culture, but authority to make these decisions may be blurred or lie outside of their former remit.  In these uncharted spaces it is easy to hit a pothole whether political, cultural, owing to a lack of technical knowledge, or falling short of new expectations.  To avoid derailment, the transitioning leader must forge new alliances and communicate direction, whilst continuing to deliver against expanded targets linked to current challenges.

Just at the time when leaders and teams need a supportive ‘holding' environment to reflect, interpret, focus and adapt, they commonly find themselves alone and exposed.

It is unsurprising that most hidden transitions are setup for failure rather than success.

Recognizing when a fundamental change in approach is required can be tricky.  Most of us go well beyond the optimal timing, blinded by our own myopia. This is especially true for the overly committed individual or team that prioritizes action over reflection. The failure to diagnose the situation appropriately and to make a shift in mindset is revealed in negative performance reviews and burnout. Typically 18-24 months following the major shift in responsibilities, in my coaching experience, the individual derails. Having lost good will along the way, it is especially difficult to secure a second chance even if they now understand where they went wrong. 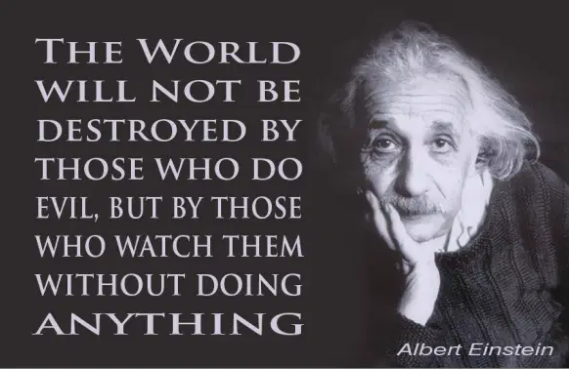 One of the most pervasive reasons for leader derailment linked to hidden transitions is stakeholder apathy, also known as the "Bystander Effect." As an organizational psychologist I have always been disturbed by this psychological phenomenon, wherein individuals are less likely to offer help to a victim when there are more people present; the greater the number of bystanders, the less likely it is that one of them will help.

There are plenty of witnesses to a derailing leader, most notably their team, peers, and their manager. In hindsight, these stakeholders often see the pattern that played out over a protracted period. Unfortunately, the high number of witnesses diffuses individual responsibility and reinforces mutual denial of the deteriorating situation. In the absence of direct feedback and mentoring support, the derailing leader’s reputation is often unrecoverable and the list of bruised stakeholders is long.

The likelihood (up to 46%) and cost consequence (213% of the annual salary) of failed transitions have been well documented over the years, but remain hidden from view. Few L&D functions evaluate the ROI of talent intervention by these metrics. 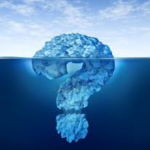 The COVID 19 crisis has shown how succession support needs to be deeper and broader than conventional key dependency roles in order to cope with the ongoing business disruption.  Increasingly, investors are probing into succession resilience and incorporate their assessment systematically into company valuations.

Transition volatility and concomitant uncertainty is not restricted to individuals; teams are returning from furlough and home working having lost a sense of ‘one team’ unity.  Disputes over contribution levels are already occurring, impairing trust. The probability of having a co-located team into the future is uncertain, creating both leadership challenges and increased team transition support needs.

For both the sponsor and recipient(s) of a hidden transition you must ask yourself, "What’s the impact of multiple transitions on this leader and their team?”

How can leaders support succession-related transitions?

Given research shows how significant risk increases with multiple transitions resulting in a failure to deliver against expectations, leaders need to create an explicit process to support succession-related transitions to guarantee their success. 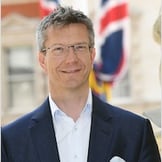 Peter Fennah is a Genesis Leadership Consultant and learning and development professional with 23 years of experience coaching a spectrum of leader levels up to the global C-suite. He is a Chartered Psychologist, Accredited Master Executive Coach (APECS) and Supervisor (Ashridge) with over 10,000 coaching hours. He has taught at eight of the world’s top business schools over the last 20 years.

Managing Your Personal Energy: The Physical Battery
The Future of Team Leadership Is Multimodal