Harvard Business Review Round Up

Leadership transitions expert and Genesis Co-Founder Michael Watkins is a regular contributor to Harvard Business Review and in the past twelve months alone has written numerous digital and feature magazine articles, presented a Whiteboard Session on HBR's Facebook Page to tens of thousands of viewers, and recorded an interview for HBR's Ideacast podcast series. In April 2019, he released the updated and expanded version of Master Your Next Move: The Essential Companion to The First 90 Days.

Here is a round up of some of the content he has contributed — articles, case studies, videos, books and tools — all of which can be found on HBR.org. 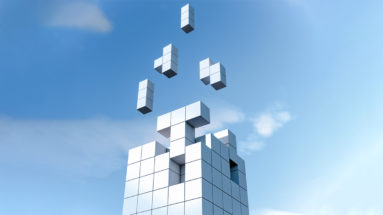 How to Onboard New Hires at Every Level

What a company with 120,000 employees learned about doing it well. 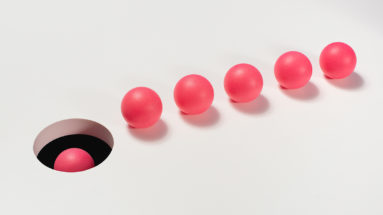 7 Ways to Set Up a New Hire for Success 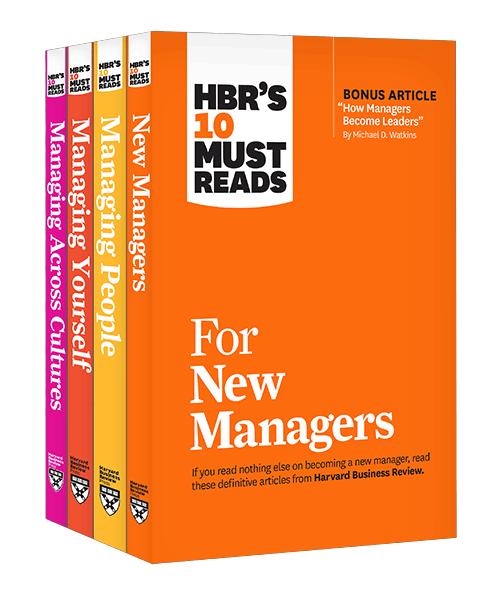 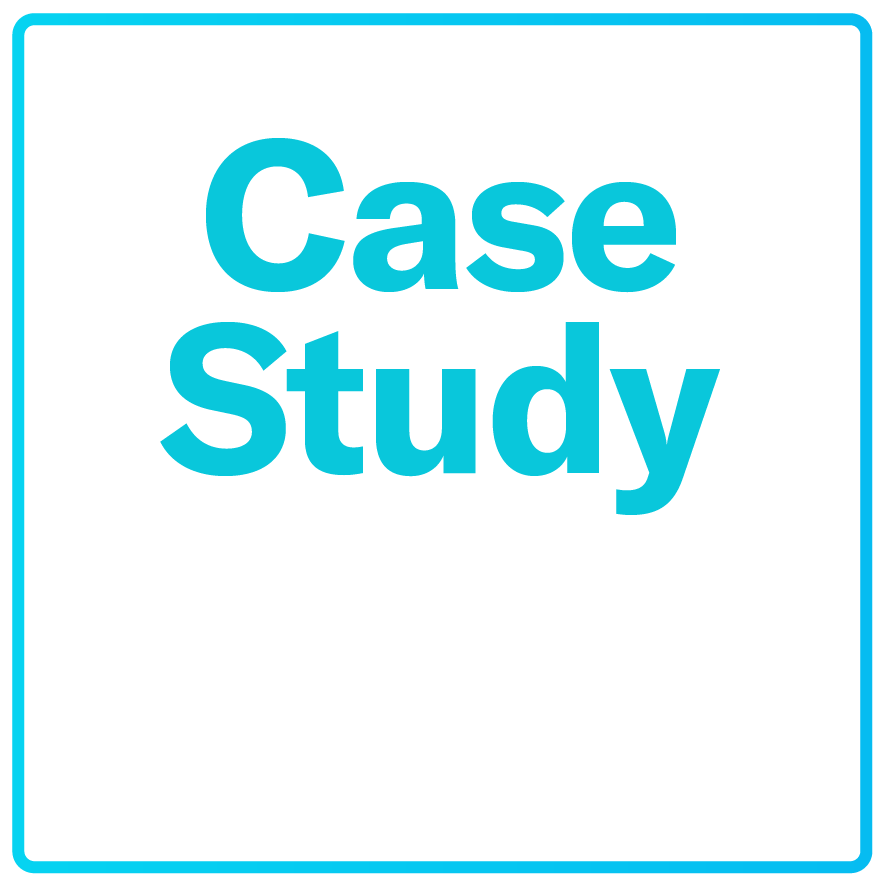 The case charts the evolution of NVIDIA, the market leading producer of graphics processing units (GPU), from its beginnings to becoming a leader at the... 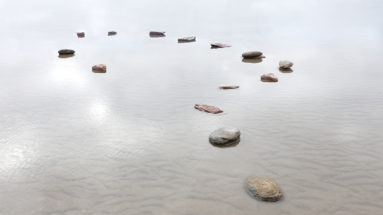 5 Questions to Ask When Starting a New Job

Your first few months can determine whether you succeed in the role. 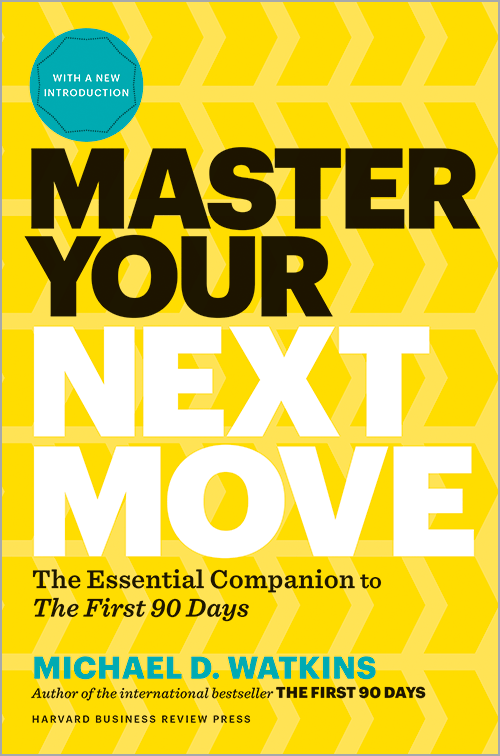 Master Your Next Move, with a New Introduction: The Essential Companion to "The First 90 Days"

Your next professional move can make or break your career. Are you ready? In business, especially today, you are only as successful as your next career... 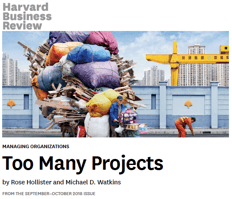 If "the essence of strategy is choosing what not to do," as Michael Porter famously wrote, then the essence of execution is truly not doing it... 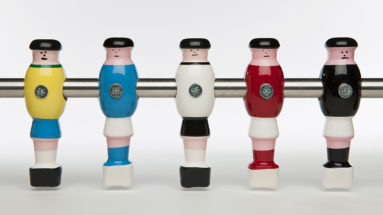 When Is Teamwork Really Necessary? 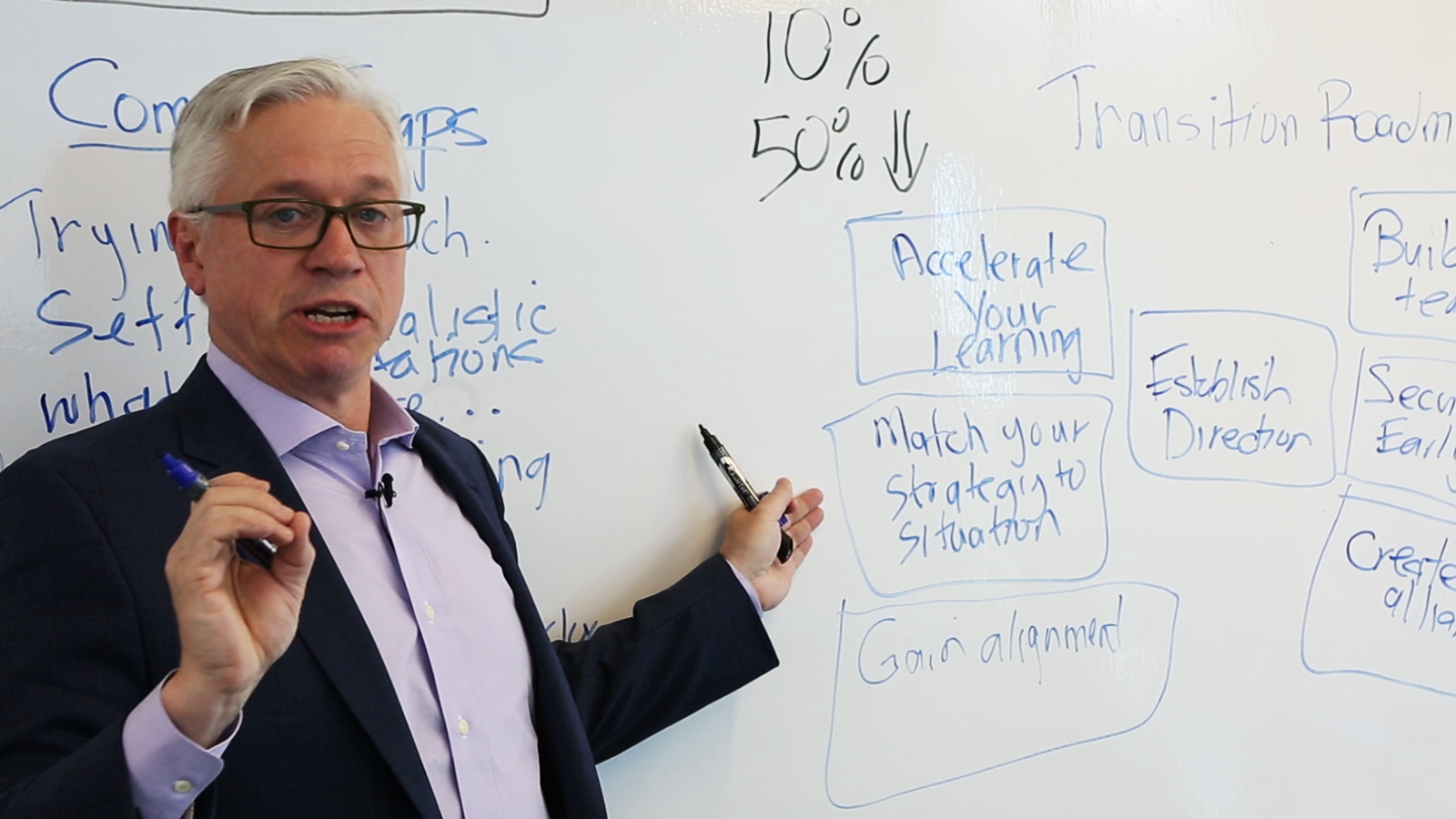 Whiteboard Session: How to Get Up to Speed in Your New Leadership Role

Avoid these common traps when you join a new organization. 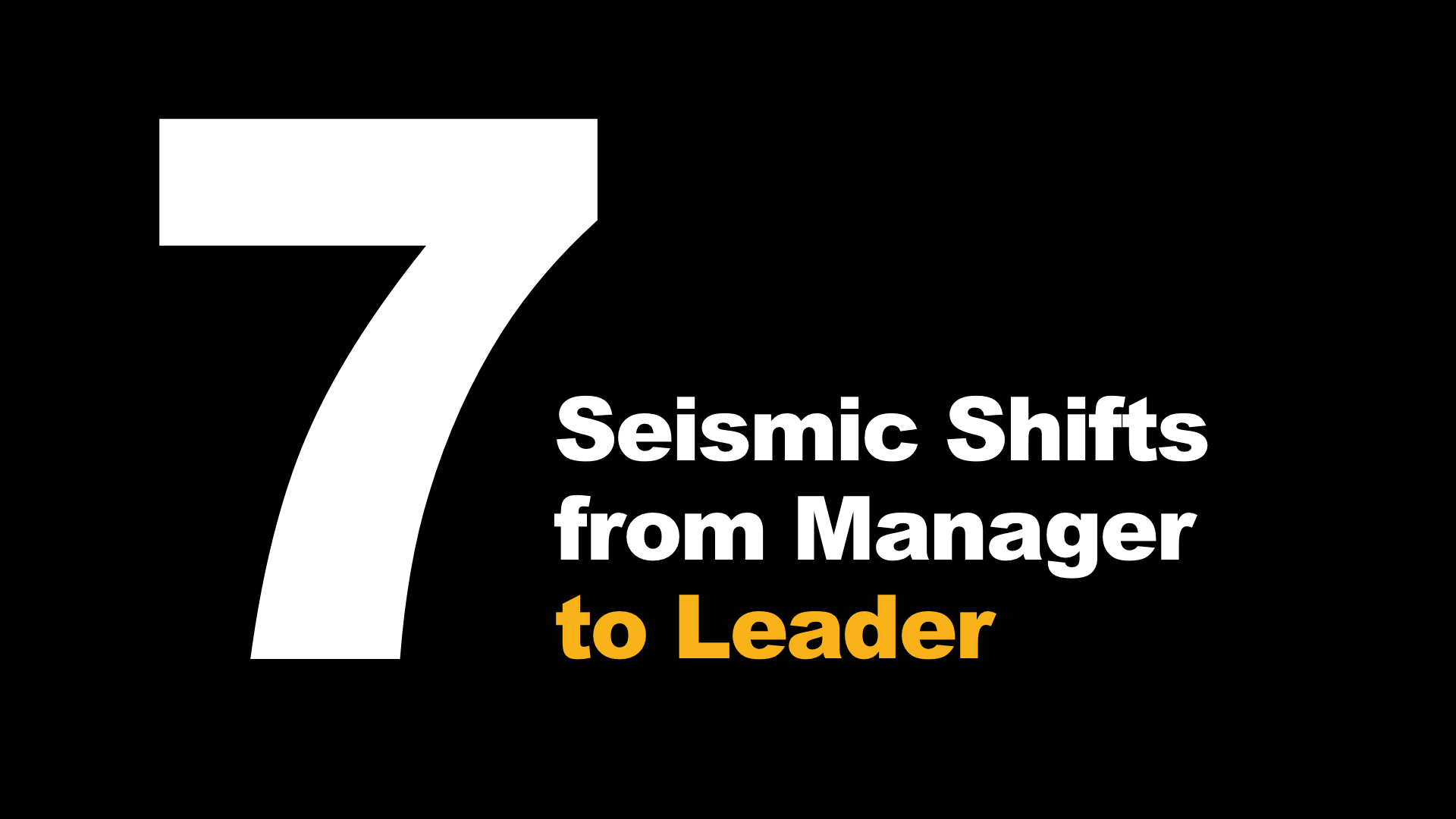 Making the leap from unit-level manager to company-level executive requires some key changes to your leadership style. Learn what they are in this video... 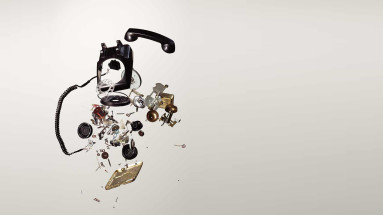 "Onboarding" is an apt term for the way many companies support new leaders' transitions, because not much more is involved than bringing the executive... 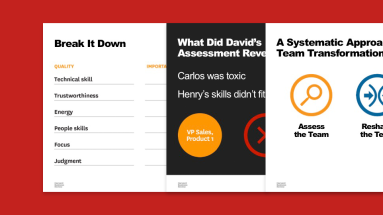 There’s a problem with most of the advice about leading teams: it assumes that you’re starting from scratch. But most managers don’t have that luxury. Instead, they’re put in charge of an existing group, and they need guidance on the best way to take over and improve performance. This 44-slide deck is fully customizable and includes presenter’s notes. 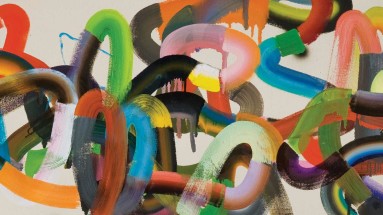 Leading the Team You Inherit

Most leaders don't have the luxury of building their teams from scratch. Instead they're put in charge of an existing group, and they need guidance on... 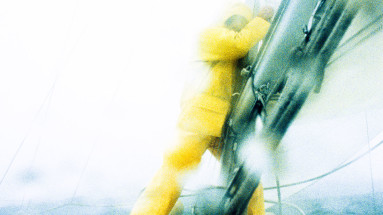 Internal Hires Need Just as Much Support as External Ones

Here's how to "inboard" them. 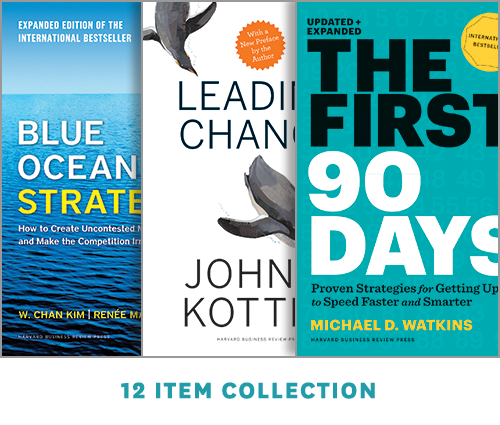 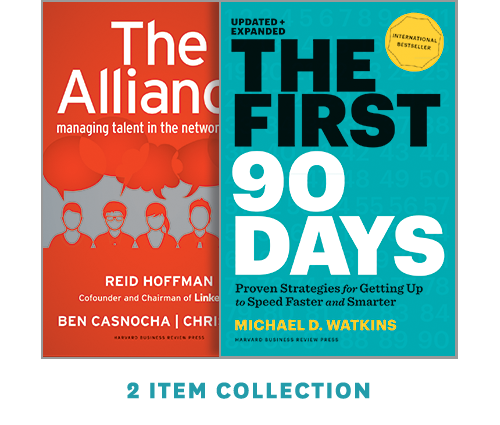 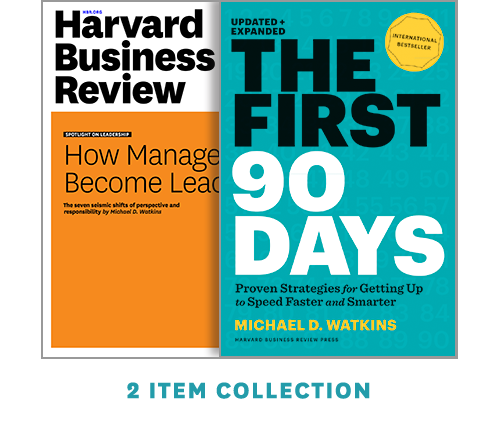 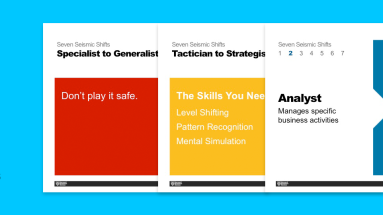 Few managerial transitions are more difficult than making the move from leading a function to leading an enterprise for the first time. It truly is different at the top. But how, exactly? According to career transition expert Michael Watkins, executives must navigate a tricky set of changes in their leadership focus and skills. This PowerPoint presentation, based on the HBR article, walks through these seven seismic shifts. What got managers to the top may no longer be enough, but there are steps that they and their organizations can take to prepare them to succeed. This 21-slide deck is fully customizable and includes presenter’s notes. 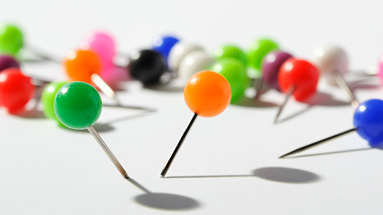 How to build the foundation for superior performance.

Recent News in Master Your Next Move